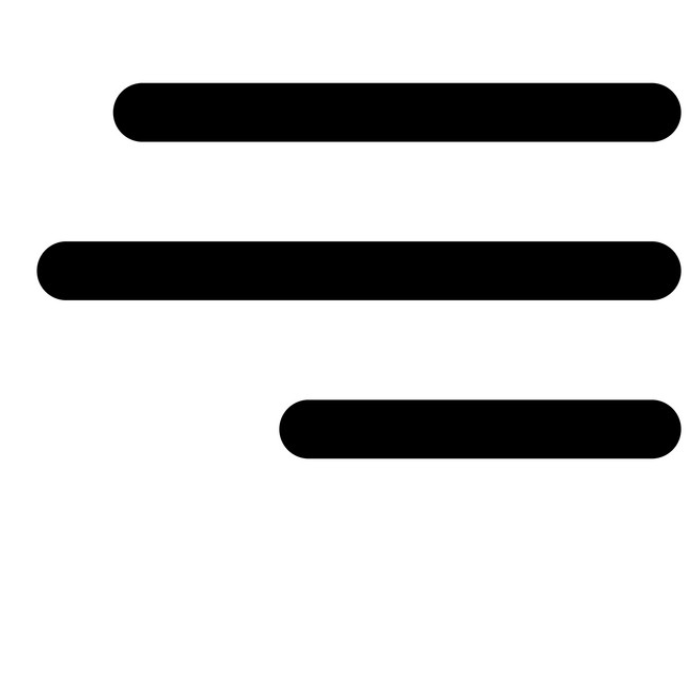 “If you look at financial access, it all starts with managing and paying bills,” said Co-founder and CEO Dan Holt. “We knew that if we did this, and we did it right, we would impact the lives of millions and millions of Americans.” Driven by the core belief that everyone deserves access to a healthy financial future, BillGO is giving people a faster, smarter, more secure way to pay bills and manage subscriptions. BillGO's technology provides simple integration into any existing system that gives payment providers access to a proven, real-time, and more secure bill payments engine.

Since BillGO’s founding, Dan and Kelly have believed “if you take care of the people here then they will take care of our customers.” Taking that belief one step further, Dan and Kelly helped to take care of their community as well, launching the BillGO Relief Hub to connect banks and billers to people who needed financial support during the pandemic. “People that were struggling could put in applications to receive help. BillGO and employees actually helped to give people relief when they were struggling,” said Dan.

As Endeavor Entrepreneurs, Dan and Kelly have given back to the next generation of Colorado founders through mentorship, and continue to build inspiring and innovative solutions at BillGO. “Colorado is proud to be home to BillGO and founders Dan Holt and Kelly Seidl,” said Governor Polis. “Through their work, these leaders are helping shepherd the next generation of innovators and entrepreneurs.”

Harnessing the power of speed, choice, and intelligence, BillGO is reimagining bill pay. Driven by the core belief that everyone deserves access to a healthy financial future, we give people a faster, smarter, more secure way to pay bills and manage subscriptions. Our award-winning bill pay platform was innovated in response to the demands of today’s digital lifestyle — a game-changer for banks, billers, and consumers. Visit BillGO.com to learn more. Follow us at @BillGOPayments on Twitter and LinkedIn.

Founded in 1997, Endeavor has helped over 2100 entrepreneurs build more than 900 companies in 40 markets throughout North America, Latin America, Asia, the Middle East, Europe, and Africa. Endeavor Entrepreneurs generate combined revenues of $28.7 billion annually, and have created 3.9 million jobs in their local economies. Endeavor Entrepreneurs commit to mentoring and investing in the next generation of founders. Endeavor Colorado launched in September 2019 and supports twelve high-growth scaling entrepreneurs. 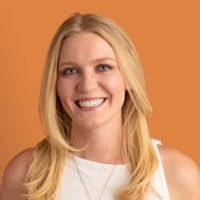 We support high-impact entrepreneurs who are building high-growth companies from all industries through the support of our unrivalled global network of seasoned experts, entrepreneurs & partners